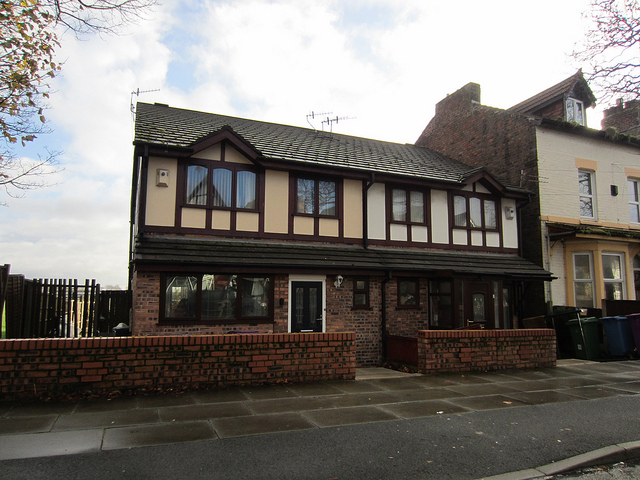 Posted in Surveyors Slough by Spencer Lion on 23rd February, 2015

I. As part of the Party Wall process

II. Where building works are to be undertaken that could impact adjoining premises, usually as part of a licence for alterations

III. To serve as a record of the condition of a premises as part of an agreement for a new lease.

IV. Condition survey of premises in order to establish future maintenance liabilities – dealt with in the next blog.

This is usually undertaken by the building owner’s surveyor and they will produce a scheduled report together with photographs. It should detail the position, length and widths of any cracking or other defects including damp. Ideally, though rarely undertaken it is best to use the BRE definitions for crack widths.

The extent of the survey depends on the scale of the building works to the adjoining property. A simple beam insertion into a party wall may only warrant a schedule of a single room, whereas for a basement excavation it would be prudent to schedule the whole house.

The schedule should form part of the award and should be re-visited at the end of the works to determine if any damage has occurred. The damage is either made good by the building owner or alternatively a monetary sum in lieu is agreed between the respective surveyors.

In this instance the majority of schedules of condition are undertaken as part of a licence for alterations.  This is to ensure the neighbouring demises, usually flats, are protected by the schedule of condition to avoid any dispute arising from damage as a result of the works.

It can also be used to record the common areas to protect the landlord’s demises. In this instance it may include scheduling staircases and lifts that could be used to ferry materials and rubbish. The schedule are usually appended to the licence for alterations.

This is a straightforward schedule of a premises to record the condition of all the elements and act as a reference point in time to modify or clarify the repairing obligation in a lease. The schedule is usually appended to the licence for alterations.

Spencer Lion is one of the leading building surveyors in Slough and Windsor. We have been established for over ten years, with more than 25 years of experience, acting for both residential and commercial clients. To find out more or to arrange a surveyor in Slough please call us on 01753 850304 or email info@spencerlion.com

Fill in your details and we will contact you soon.
question here
* required fields